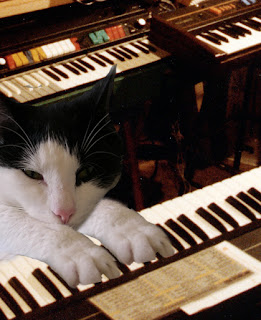 Just snapped this pic of The Dark Lord in his studio. His notebook was opened to a page titled T D Lorde - Royal Canin...

I've never seen a turkey in the flesh
I cut my teeth on cat chow from a packet
And I'm not proud of my address, in a torn up box
No sheepskin envy

But every song's like clean fangs, fresh goose, garden for a bathroom
Gravy stains, Pet town, trashin' a living room,
We don't care, we're eating Fancy Feasts in our dreams
But everybody's like plush tail, Nutrosnack, diamonds on your collar piece
Weight gains, islands, walking on a gold leash
We don't care, we aren't caught up in your love affair
And we'll never eat Royal
It doesn't run in our blood, that kind of food just ain't for us
We crave a different kind of buzz
Let me be your ruler, you can stroke me on your knee
And baby I'll purr I'll purr I'll purr I'll purr
Let me live that fantasy

Email ThisBlogThis!Share to TwitterShare to FacebookShare to Pinterest
Labels: Royals, The Dark Lord

All In My Head 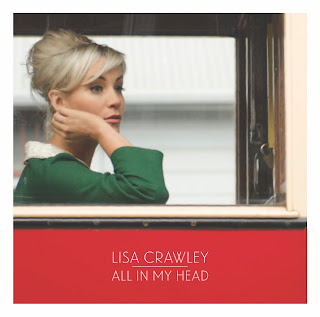 From curious stints in Japanese hotels, Chinese nightclubs, English pubs, a spell in Texas, a music video and series of performances in New York, Lisa Crawley has travelled the world getting by on a song, quite literally.

She has been hand picked to tour in New Zealand with artists as varied as Jools Holland, John Mayer and Paul Weller, scoring rave reviews wherever she pops up.

Lisa has released two EPs and her debut full album titled 'Everything That I Have Seen' was released in October 2011.

'All In My Head' was recorded on a farm at Revolver Studios out in Waiuku, New Zealand with producer Djeisan Suskov, the man behind Cool Rainbows, (he's also produced Tiny Ruins, Artisan Guns, Kids of 88 and Ladi 6 to name a few).

Touring with a four piece band when possible, and when not, her playful, clever, and heartfelt lyrics, the combination of a truly beautiful voice to match her unique musical talents (expect piano, guitar, clarinet, omnichord and more) enable her to play a great solo set!

'All In My Head' is out on September 13 2013, followed by an Australasian tour in September/October with a four-piece band.

ALL IN MY HEAD
NEW ZEALAND ALBUM TOUR
With Special Guests

Tickets on sale NOW from www.undertheradar.co.nz

Thanks to SPACESHIPS  - The "Swiss Army Knife of Campers, hire one today!"

We love this.  "I Will Echo" - from Eden (Motocade) Mulholland's  debut solo album 'Feed the Beast' which is out now. 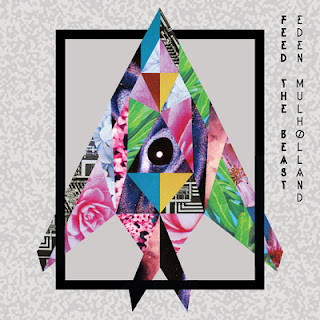 Posted by Rhythmethod NZ at 12:31 PM No comments:

So Good At Being In Trouble


To coincide with the release of their brand new record II, this is Unknown Mortal Orchestra's music video for "So Good At Being In Trouble" starring actor and musician Chris Mintz-Plasse alongside Ruban Nielson. The clip, directed by Danny Perez (known for his extensive work with Animal Collective and Black Dice), provides a perfect visual representation of the song's warm psychedelia. 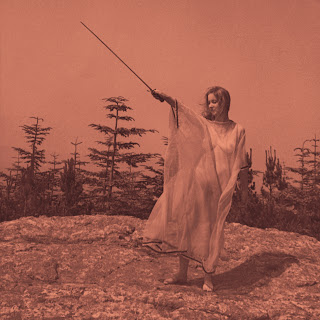 
Push The Sky Away

Email ThisBlogThis!Share to TwitterShare to FacebookShare to Pinterest
Labels: Nick Cave and the Bad Seeds, Push the Sky Away
Older Posts Home
Subscribe to: Posts (Atom)